The 51st International Conference on Sino-Tibetan Languages and Linguistics

Morphosemantics of the Proto-Tibeto-Burman *a- Prefix: glottal and nasal complications James A. Matisoff (University of California, Berkeley)

Course Description
Since 1968, the International Conference on Sino-Tibetan Languages and Linguistics (ICSTLL) has been held by volunteers of researchers working on Sino-Tibetan languages. Initially, the main focus of the conference was to discuss the genetic relationship between Chinese and Tibeto-Burman languages. However, the conference now covers a wide range of fields related to Sino-Tibetan linguistics such as phonetics, phonology, morphology, syntax, semantics, historical linguistics, sociolinguistics among others. Especially in recent years, as it has become easier to carry out linguistic fieldwork in China, India, and Southeast Asian countries, presentations on undescribed languages as well as endangered languages got popular in the conference. In addition to Sino-Tibetan languages, there are presentations on neighbouring Austro-Asiatic languages, Austronesian languages, and Tai-Kadai languages.
This open courseware provides three plenary talks from the 51st International Conference on Sino-Tibetan Languages and Linguistics.
(We antecedently offer the lecture of Prof. James A. Matisoff and Prof. Jackson T.-S. Sun.) 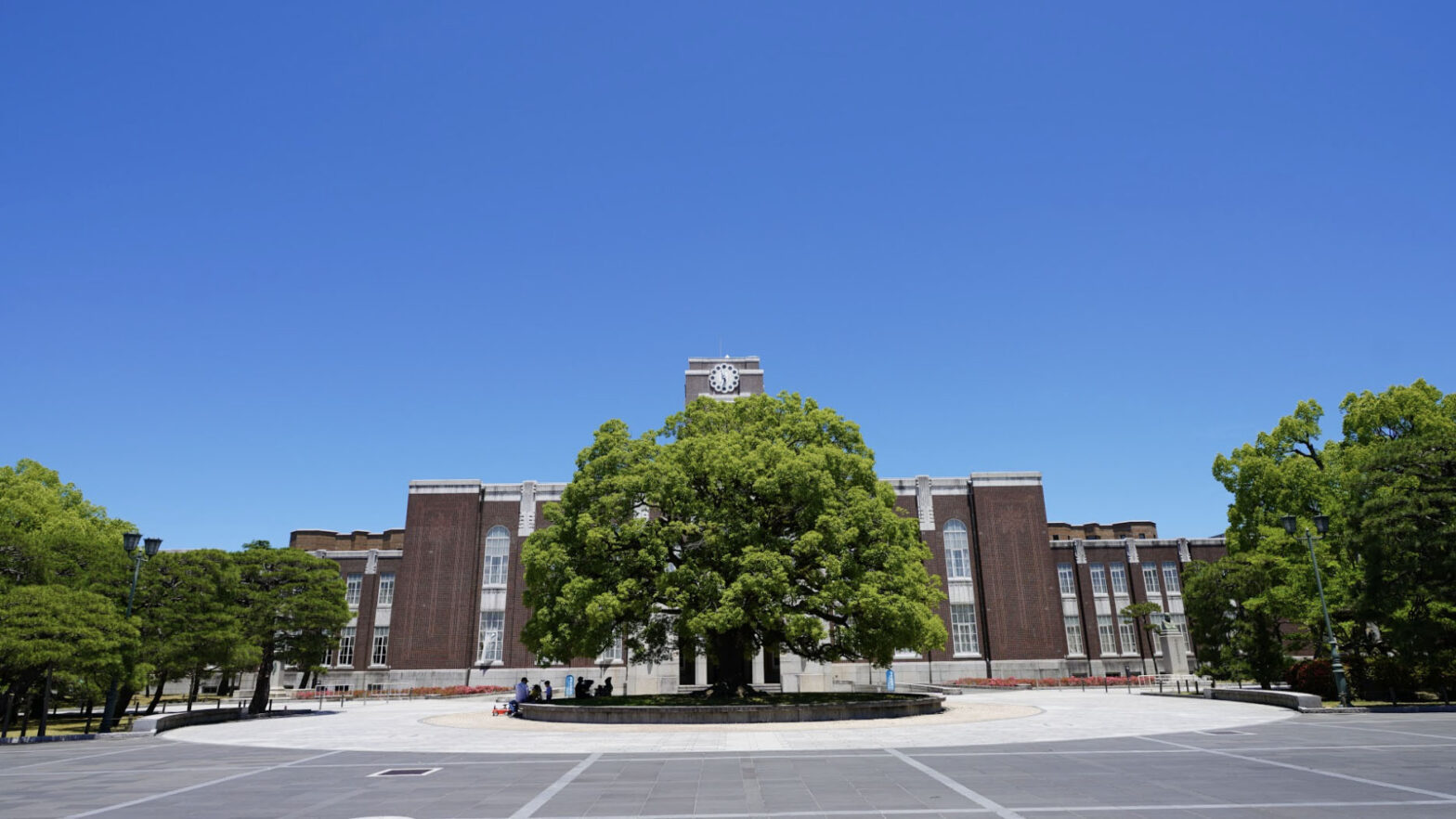 Others
Introduction of Faculties, Schools, and Institutions 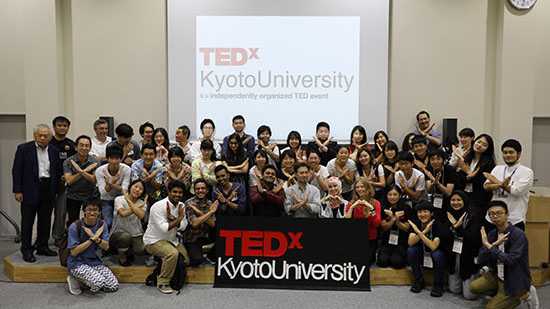 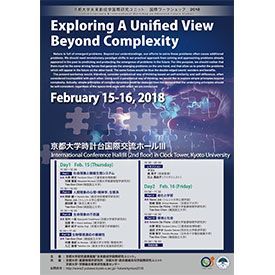 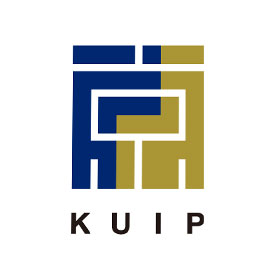