Course Description
Partial differential equations of nonlinear Schrödinger type describe the dynamics, in certain regimes, of physical systems as varied as Bose-Einstein condensates, ferromagnets, plasmas, lasers, and fluid interfaces, and more generally serve as models of nonlinear dispersive wave phenomena. The mathematical study of such nonlinear dispersive pde, among the most active areas of analysis, has matured beyond well-posedness questions, to the point where qualitative behaviour of solutions in large parts of the phase space can be described.

This lecture course will describe some of the recent developments toward understanding global dynamics in nonlinear Schrödinger type equations, emphasizing the stability of localized structures, the formation/non-formation of singularities, and the long-time asymptotic behaviour. Necessary tools from harmonic analysis, functional analysis, spectral theory, and dynamical systems will be introduced along the way.

Specific topics include:
• global behaviour and blowup in critical-scaling geometric Schrödinger equations;
• the interaction of NLS solitons with an external field;
• the stability of spatially periodic waves. Lecture 1 (2 hours): Introduction 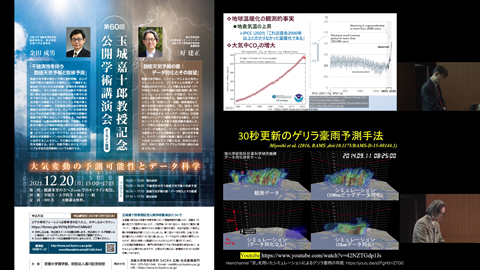 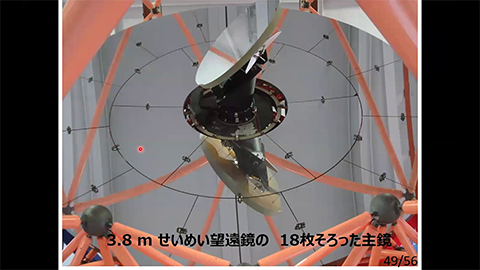 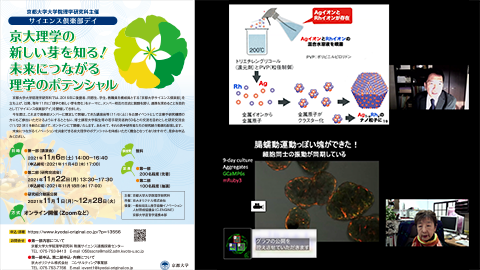 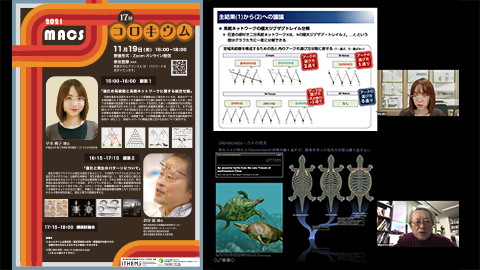