Seikatsu Tsuzurikata (often translated into English as “daily life writing”) is known as a grassroots educational movement. In the 1950s, a challenging project was launched to spread the thought and the method of Seikatsu Tsuzurikata to the world. Such leading persons of the movement as Kokubu Ichitaro(1911-1985) and Nartita Chukyu(1897-1960), along with famous esperantists, gathering the writings of children all over the world, published Children of the World,(15vols, Heibonsha, 1955-57).

In the process of gathering writings, a question of “What on earth Seikatsu Tsuzurikata is” emerged. Moreover, it was difficult to gather the children’s writings from the areas torn in a civil war and/or thrown in a deadlock of decolonization. In this seminar I would like to think what we can learn from the project full of trial and error. 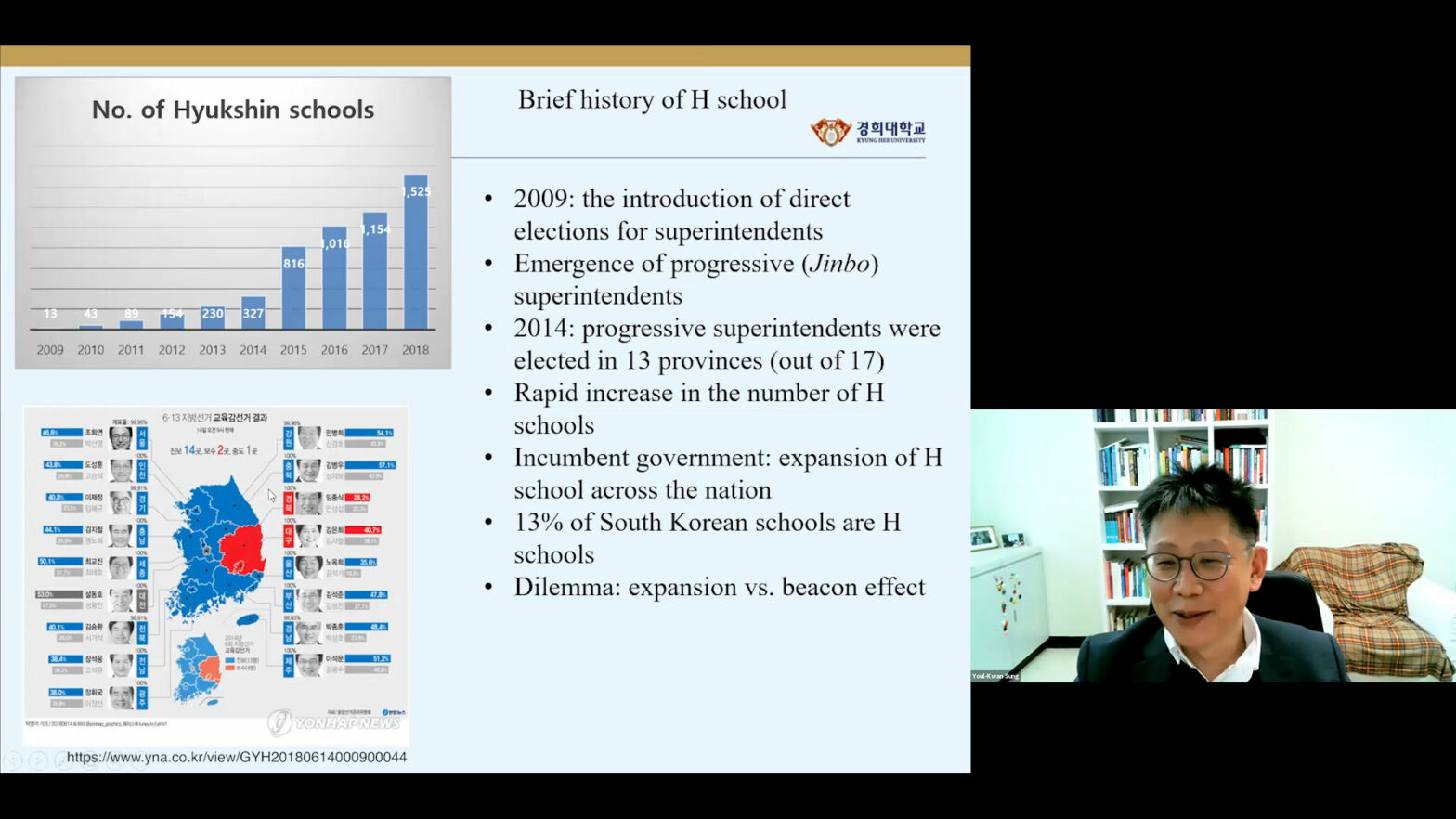 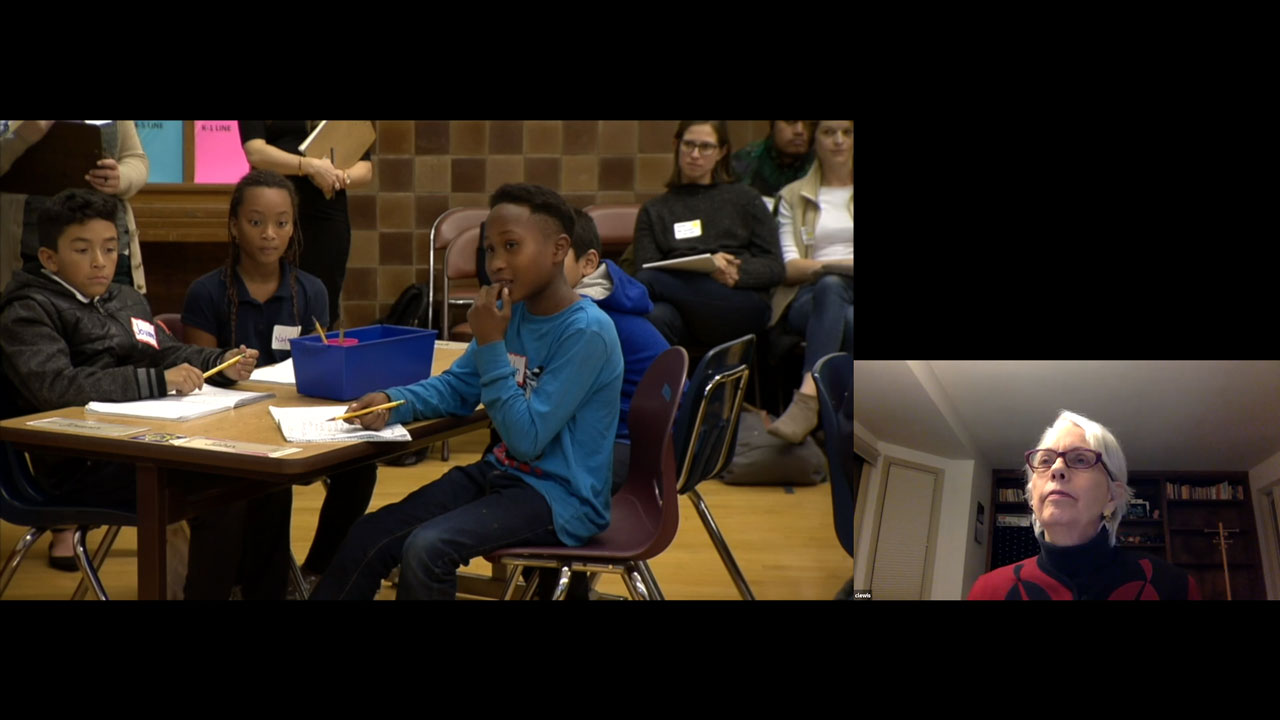 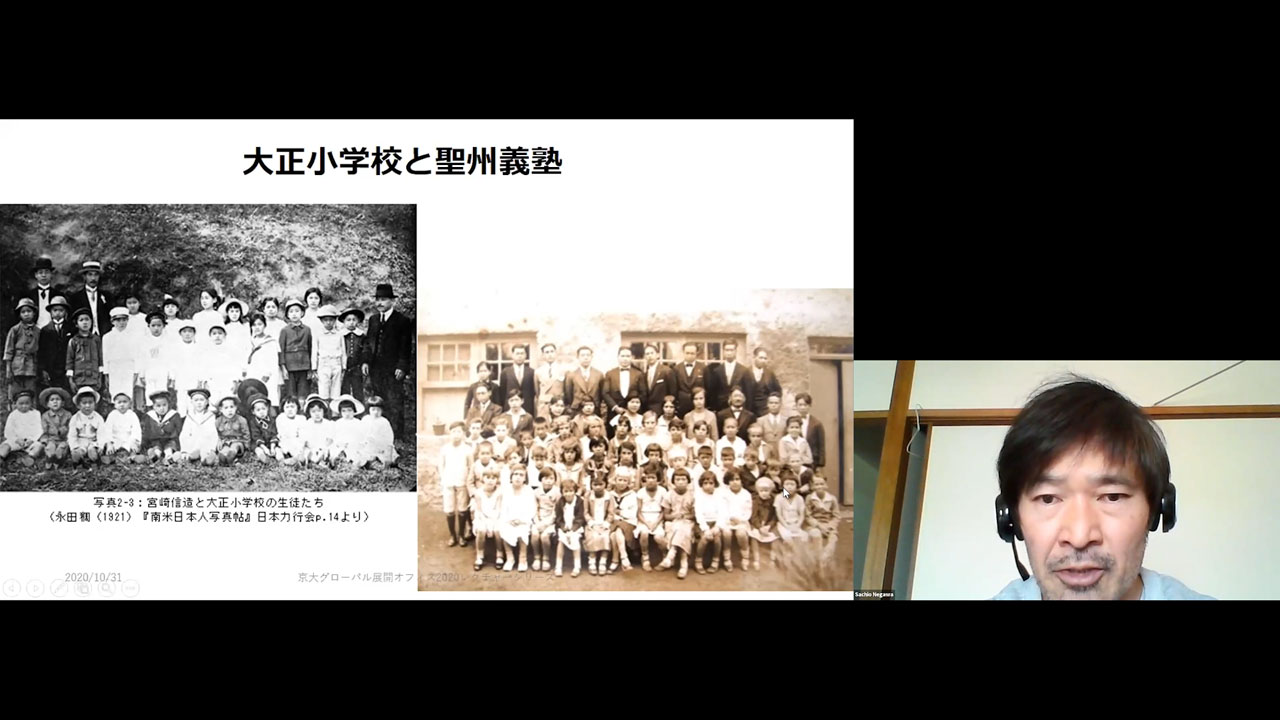 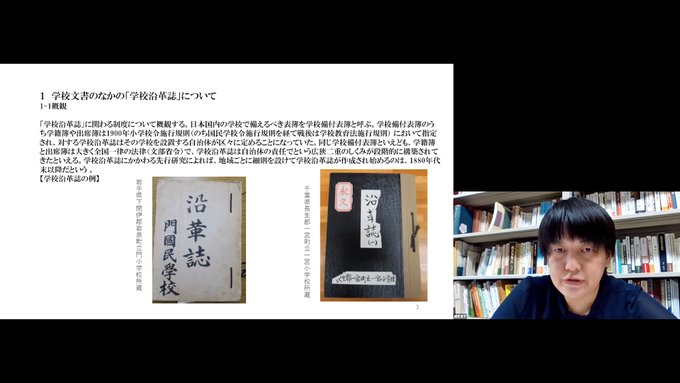