Course Description
Dynamical systems describe the time-evolution of variables that characterize the state of a system. In deterministic autonomous dynamical systems, the corresponding equations of motion are independent of time and constant, but in random dynamical systems the equations of motion explicitly depend on a stochastic process or random variable. The development of the field of deterministic dynamical systems – including “chaos” theory – has been one of the scientific revolutions of the twentieth century, originating with the pioneering insights of Poincaré, providing a geometric qualitative understanding of dynamical processes, aiding and complementing analytical and quantitative viewpoints.
Motivated by increasing demands on modelling from scientists, during the last decade there has been an increasing interest in time-dependent and in particular random dynamical systems, often described by stochastic differential equations. Despite the obvious scientific importance of the field, with applications ranging from physics and engineering to bio-medical and social sciences, a geometric qualitative theory for random dynamical systems is still in its infancy.
This short course consists of an introduction to random dynamical systems, from a predominantly geometric point of view. The aim is to introduce basic concepts in the context of simple examples. We will discuss some elementary results and highlight open questions.
The course is aimed at graduate students in the exact sciences. Some elementary background in dynamical systems and probability theory will be useful, but is not a strict prerequisite. 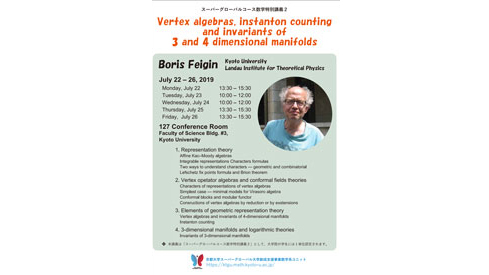 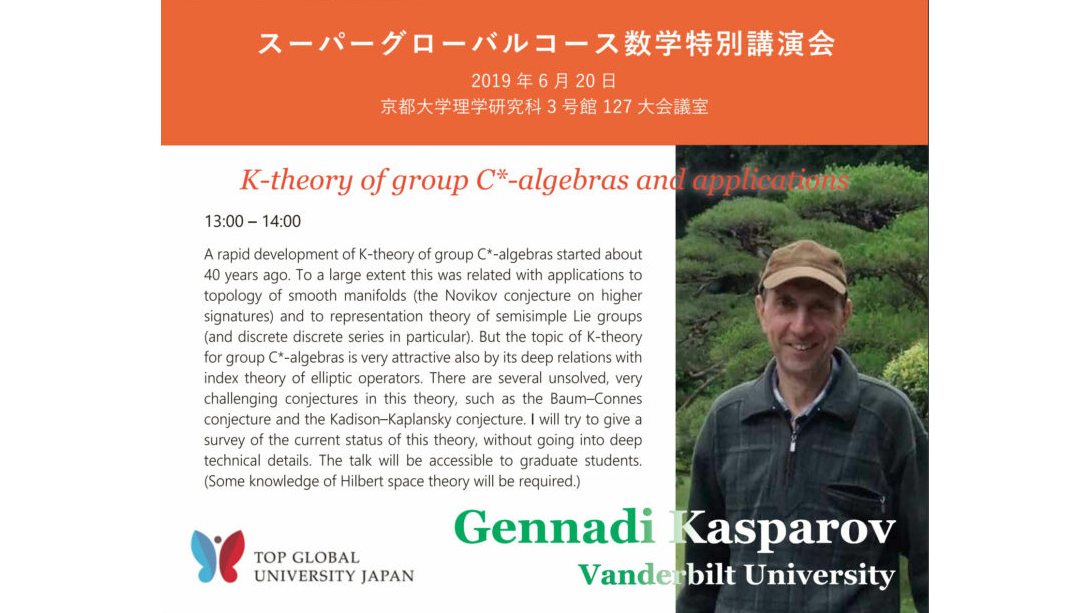 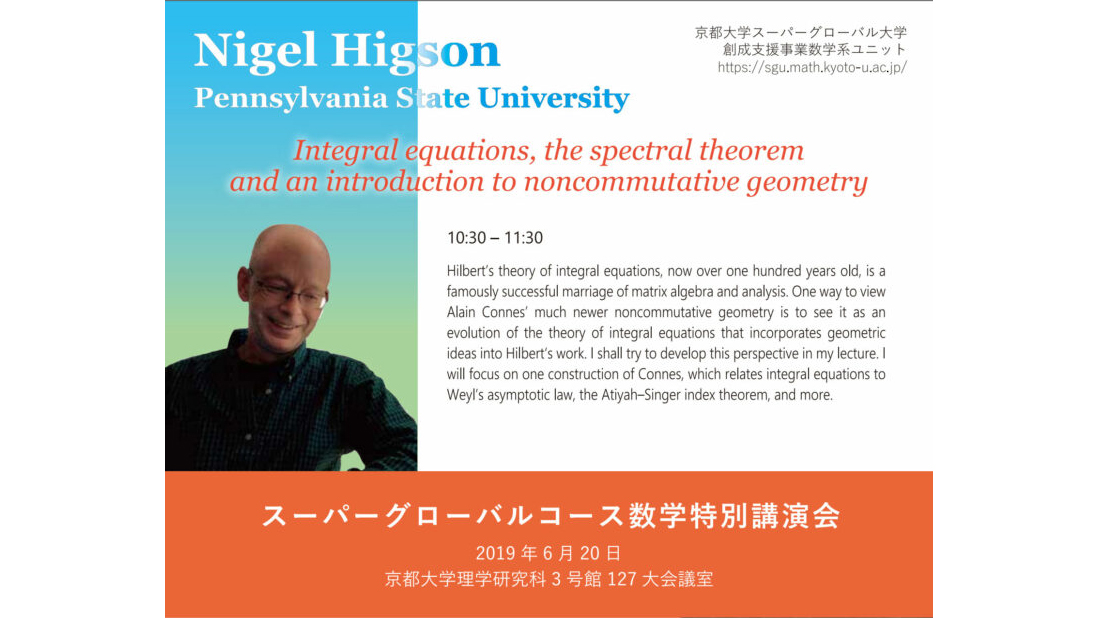 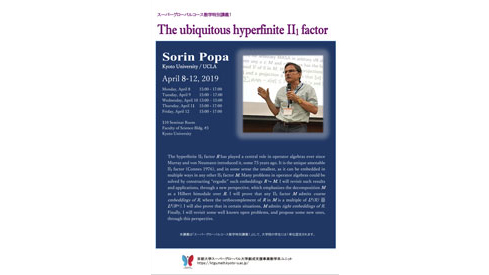