Course Description
The Lyapunov centre theorem (proved around 1900) tells us that, in the neighbourhood of a stable equilibrium in a Hamiltonian system, each normal mode of the linear approximation continues to exist as a family of periodic orbits in the full nonlinear system, so-called nonlinear normal modes. However there are of course hypotheses, and in particular the eigenvalues should be simple (and more generally non-resonant). And moreover, the equilibrium should be isolated. However, when the equilibrium has some degree of symmetry, the equilibrium may not be isolated, and even if it is, the eigenvalues are never simple, thus preventing the application of this famous theorem. On the other hand, one can take advantage of the symmetries to prove these nonlinear normal modes do exist, and moreover predict what symmetries these periodic orbits have. This is typical of the effect of symmetry: it causes problems when trying to apply a classical theorem, but then offers a solution when taking the symmetry into account. In these lectures I will describe a few ways in which this problem+solution arises in symmetric Hamiltonian systems, and the techniques used. I will start with Lyapunov’s theorem (my personal favourite). I will also discuss bifurcations and the technique of symplectic reduction, and relate the results to a few examples, such as the motion of point vortices, and the rotations and vibrations of molecules. 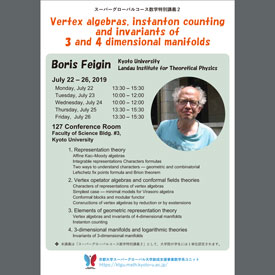 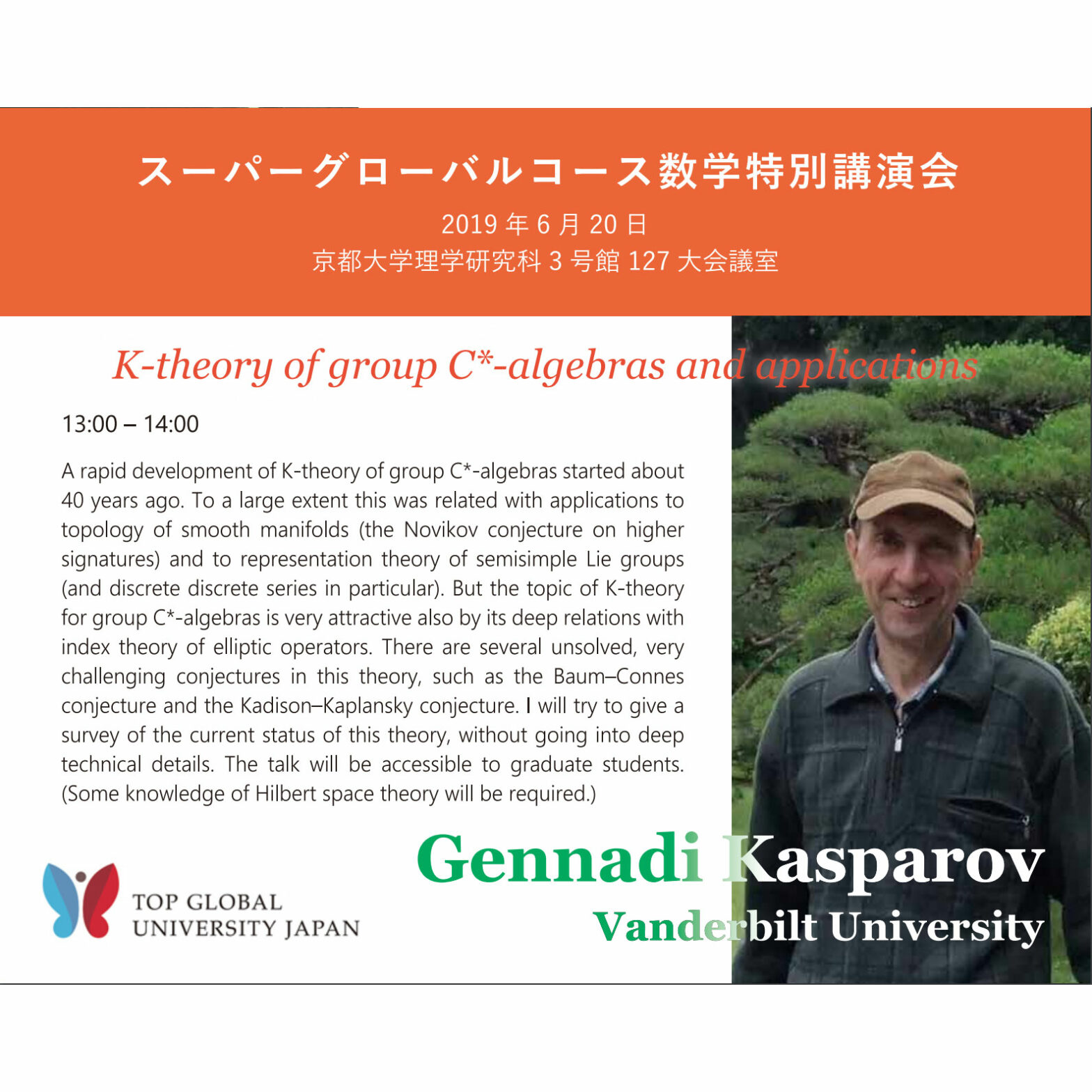 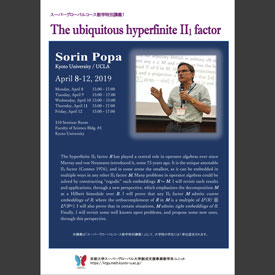